How To Help Those Considering Suicide

We are facing a suicide epidemic in the United States, and throughout the world.

Suicide rates are up by 30 percent across the nation since 1999, according to a recent report by federal health officials. That increase comes even as the CDC notes that only about half the people who died by suicide had a known mental health condition, which has long been considered the ‘cause’ of suicide.

These facts are critical for all of us to understand, as they point to the silent and misunderstood nature of suicide, which often falls under the unfortunate umbrella term ‘mental illness.’

Even though it may not be wrong to assume that anyone who would willingly harm themselves may be experiencing mental distress, this certainly does not always manifest itself in any observable way.

This is why it’s important to understand the ways in which self harm is (and isn’t!) related to measurable psychiatric disorders like depression.

This article is designed to help you understand the what, why, and how of suicide so that you can help those who may be considering it.

RELATED: How to Become a Suicide Intervention Counselor 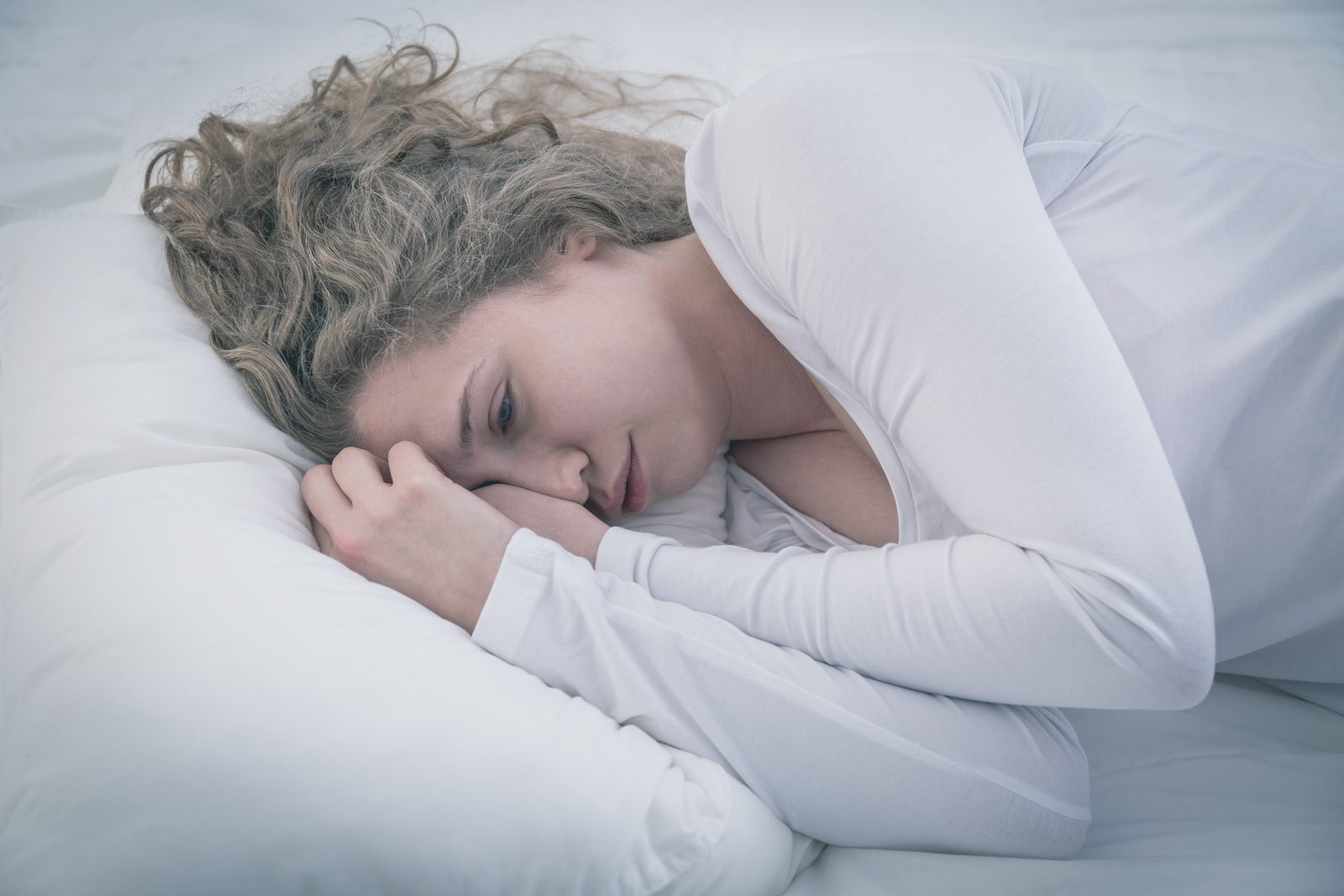 After nearly every suicide, those left in the wake find themselves repeating things like, “I never saw it coming,” or, “They didn’t seem depressed,” or “I wonder what I could have done differently.”

So often, the survivors and loved ones surrounding a suicide or suicide attempt feel betrayed and/or confused. This is typically because there were few of the warning signs they expected to see, so the actual event comes as a shock to everyone surrounding the person.

Typical depression manifests itself in fairly understandable ways--a lack of motivation or interest in favored activities, subdued mood, and even outward expressions of depression like talk of feeling sad, lonely, or worn down. All of these things make it relatively easy for friends and loved ones to help a depressed person seek appropriate treatment and maintain a positive outlook and support network.

However, as the recent government study shows, the suicide rate is not very closely tied to pre-existing depression. That means that there is an entirely different demographic at risk for suicide, and it also explains why the suicide rate has increased so dramatically in recent years.

Why The Increase In Suicide Rate?

This is a complicated question that resists easy or trite answers.

Many studies point to the internet as a new and significant risk factor in the increased suicide rate. Instead of traditional depression and obvious risk factors like financial or relational distress, social media allows normally-functioning people to feel inferior or isolated relative to a curated set of ‘peers’.

This in turn creates deep-set changes in self-worth without any actual changes in lifestyle, relationships, or economic standing. In fact, a person can now browse Instagram while sitting at a job they genuinely enjoy and feel woefully inadequate or alone, even if they have a healthy friend group and different types of relationships.

This dichotomy exacerbates a problem that is already observed among those most at-risk for suicide (men). It creates a schism between internal thought process and the surrounding environment.

Traditional gender roles can create a hostile environment for discussing sensitive issues like depressive or suicidal thoughts, both because modern communication methods rarely have space for such “real” conversations and because depression and suicide are often incorrectly perceived as personal “weaknesses” that should be overcome with grit and silence.

As Owen Jones notes in The Guardian:

Women are actually more likely to suffer from depression, but more likely to seek help when they encounter trouble. The uncomfortable truth is that stereotypical forms of masculinity – stiff upper lips, "laddishness" – are killing men.

Even with a number of recent high-profile suicides and subsequent online chatter about ‘seeking help,’ there is an enormous stigma associated with freely discussing mental health issues, antidepressants, and the root causes of suicidal thoughts, including personal insecurity, relational distress, financial pressure, and general feelings of loss or hopelessness.

Even with a number of recent high-profile suicides and subsequent online chatter about ‘seeking help,’ there is an enormous stigma associated with freely discussing mental health issues, antidepressants, and the root causes of suicidal thoughts, including personal insecurity, relational distress, financial pressure, and general feelings of loss or hopelessness.

Oftentimes, people with suicidal tendencies suppress their valid complaints out of stigma or shame, which only deepens their sense of isolation and loneliness. Instead of openly seeking help, they choose to battle silently until coping is no longer an option.

This is why identifying people who are at-risk is so difficult and survivors are so often stunned by the act. Still, it does not mean that all hope is lost. Instead, we need to change the conversation about personal struggles and the collective perception of what a person at-risk of suicide actually looks like. 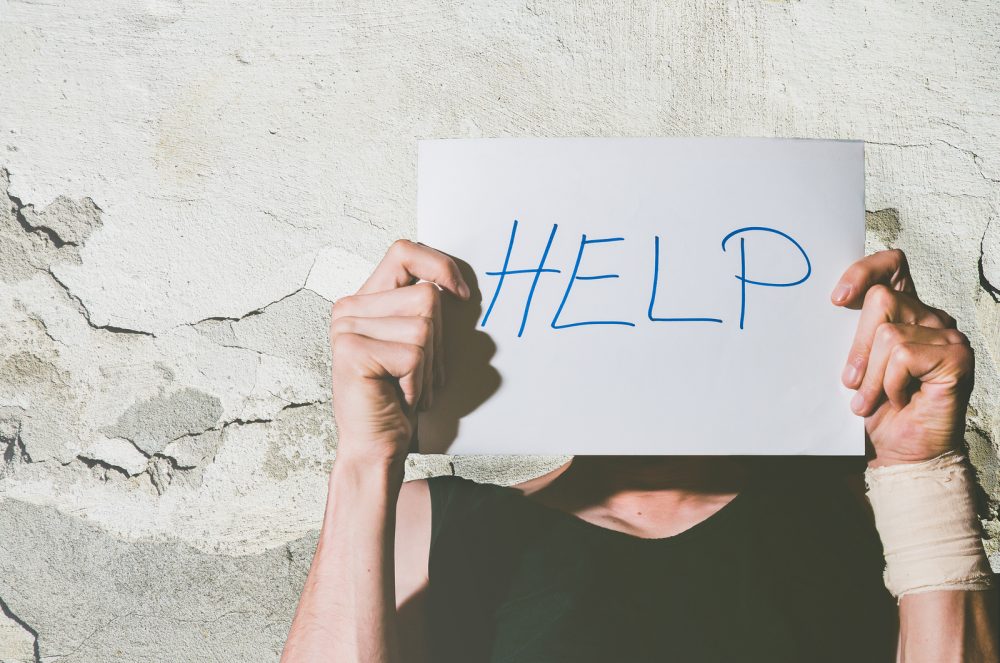 If you are fortunate enough to have a friend or loved one who openly discusses their struggles or suicidal thoughts, then you are in a meaningful position to help.

Most often, people who vocalize these battles are seeking help in a roundabout way, but ultimately they can be helped. Most suicide survivors note that with help and hindsight, they cannot believe they ever found themselves in a momentary position of such intense feelings of hopelessness.

There are many harrowing stories from those who survive suicide attempts, noting that as soon as they started, they already wished they could undo it and live life differently. All of this indicates that we all want to feel hopeful, loved, helpful, and alive.

Hopelessness, however overwhelming it may be at given moment, is a temporary state. Depending on the level of risk and emergency, a suicidal person may need protective custody or hospitalization to let their intense emotions subside in a safe place before they seek ongoing help for emotional, psychiatric, or financial damages which brought them to a position of distress.

Unfortunately, it’s rare that people who have suicidal thoughts are upfront about their struggles. Studies continue to show that depression and suicide are not nearly as correlated as many believe. In large part, this may be because people who are diagnosed with depression are outwardly displaying their emotions, which leads to a voluntary or involuntary treatment protocol that ultimately helps them manage or defeat their depression.

On the other hand, most suicidal people bury their struggles or emotions until they cannot take it anymore. And even more of them act on a momentary impulse which may be triggered by a single conversation or event, thus preventing people from seeing any warning signs.

This reality sounds daunting, but it underscores the importance of ongoing openness and situational awareness about all of our friends, relatives, and coworkers. Anybody can find themselves in a changing situation which, combined with other risk factors, can quickly leave them feeling overwhelmed.

Instead of letting things reach a point where we feel surprised or dismayed at the actions that a hurting or desperate person might take, we should constantly strive to treat each other better and to be situationally aware. It’s not always a dramatic shift towards depression and dark thoughts. Often, a breakup, layoff, or loss of another loved one can be enough to completely transform someone’s perspective on life, even if these events are a normal part of the human experience.

Anybody from the most charismatic to the most introverted may feel at times like the burden of living life is heavier than the benefits reaped from it, but all of us survive and thrive on community, hope, and love. In those times when darkness seems insurmountable, it is essential that each of us acts as a light in the lives of others. There are many resources available for yourself or anyone you care about who may be considering suicide.

Instead of assuming that we will see dramatic warning signs and foreboding conversations leading up to any suicide attempt, we should treat everyone as though they need to be heard and may one day find themselves in a position where they need just a bit of extra help.

RELATED: How to Become a Depression Counselor 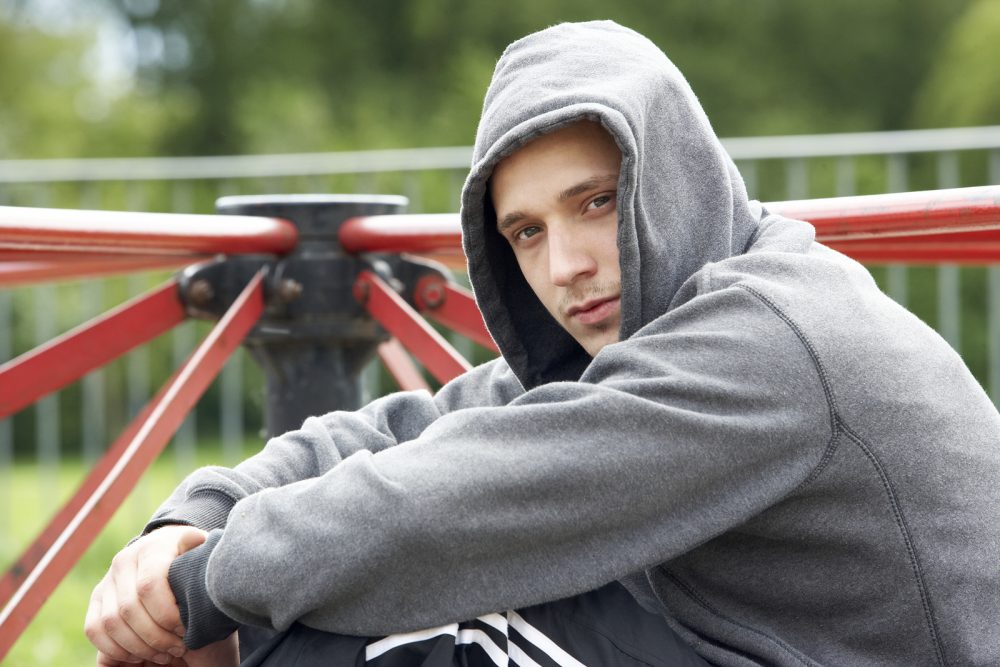 Perhaps the simplest, most effective way to help a suicidal friend is to simply listen, empathize with their struggles, and ask questions. If a friend says anything that indicates they might be struggling in general, don’t let the conversation stop there. Ask them to elaborate a little further, and listen attentively. Express compassion, grace, and sympathy toward them.

Suicide is often the result of feeling crushingly alone. By simply being present for our friends in their struggles, we can help them make it through the darkness.