Everything You Need To Know About Narcissistic Personality Disorder

Narcissism is a word we usually throw around for people who take one too many selfies or double take when they walk by a mirror or a reflective building.

But narcissistic personality disorder (NPD) is a serious psychological disorder that involves patterns of self-centered thinking--but not quite in the way we think. Instead, people with NPD typically have a lack of empathy and consideration for other people, coupled with an excessive need for affirmation, admiration, or acknowledgment.

These needs may come across as cocky, manipulative, selfish, patronizing, or demanding. This may manifest itself in professional, personal, and romantic relationships, which can lead to problems that are far more serious and diverse than someone being “a little too into” their own selfies.

In order to help you better understand the disorder, we’re going to dive into the what, why, and how of NPD.

How Does NPD Manifest Itself? 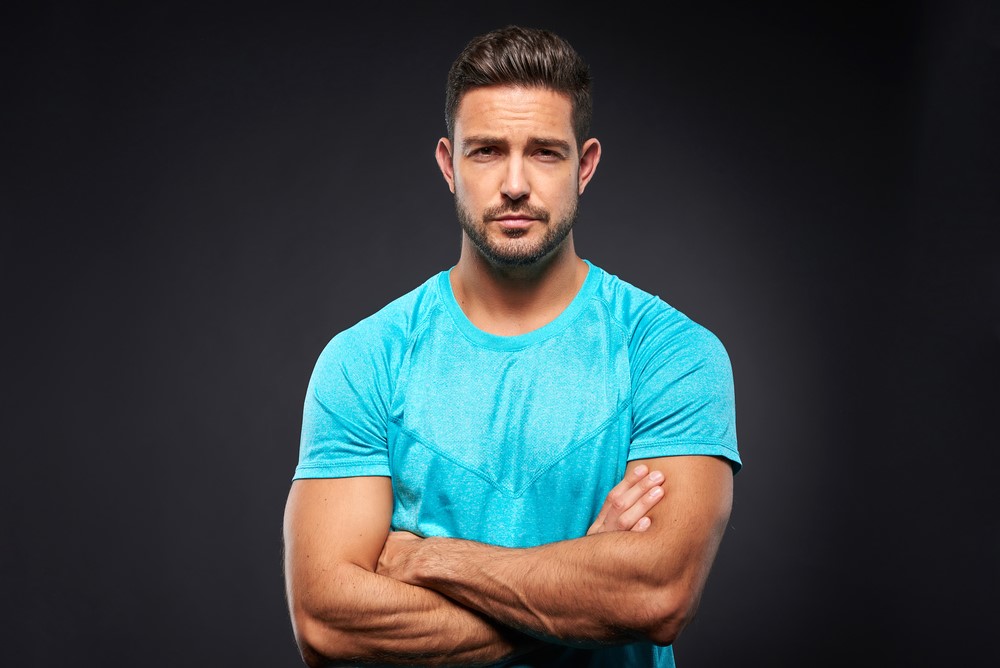 People with narcissistic personality disorder believe they are superior to others and these beliefs are typically not founded in any factual basis. They may try to associate with other people who they view as unique or gifted, which can create a narcissistic feedback loop.

These associations with other “unique” people, whether real or perceived, boost narcissistic individuals’ self-esteem, which is usually fragile or damaged in some way. People with NPD seek attention in order to receive external feedback or ‘proof’ that others think highly of them.

Individuals with narcissistic personality disorder have difficulty handling even the most constructive criticism and are often disproportionately humiliated or empty when they experience an "injury" in the form of criticism, rejection, or defeat.

There is a test to determine one’s own relative narcissism, and its seven tenets may help even the merely curious to understand better what it is that defines a narcissistic personality.

The test has seven strands: authority, self-sufficiency – a belief that you’ve achieved everything on your own – superiority, exhibitionism, exploitativeness, vanity and entitlement.

All of these strands connect to highlight a disturbing underlying theme in NPD: most narcissists strive for self-promotion and accolades, which are inherently isolating, while longing for inclusion and acceptance of a more basic and intangible variety--which is typically antithetical to narcissistic behavior.

In short, narcissism is often the exact opposite of its pop culture definition. Even though we are taught that narcissism is an excess of self-love, it is typically an external-facing coping mechanism for low self-esteem or feelings of low self-worth.

They [narcissists] unconsciously deny an unstated and intolerably poor self-image through inflation. They turn themselves into glittering figures of immense grandeur surrounded by psychologically impenetrable walls. The goal of this self-deception is to be impervious to greatly feared external criticism and to their own rolling sea of doubts. 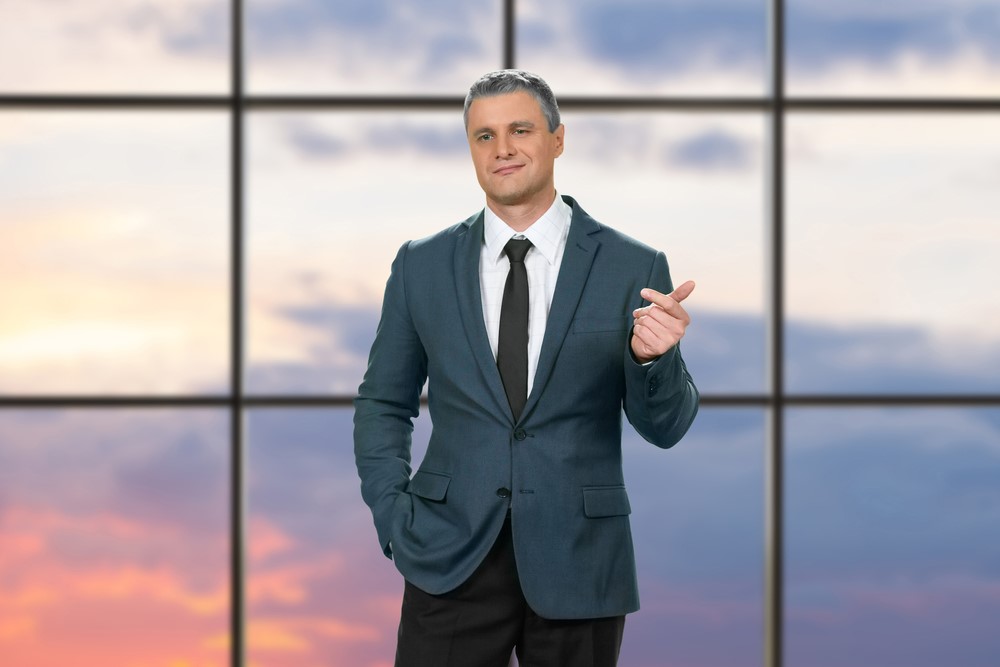 Narcissistic people are typically resistant to changing their behavior because of their intolerance for criticism. Instead of hearing even genuine concern about how their behavior is affecting them, narcissists prefer to turn the blame on others.

People with NPD are often extremely sensitive and view even concerned and caring input as personal attacks, which ultimately leads even friends and relatives to generally assuage narcissists’ behavior instead of offering feedback that results in anger or coldness.

More in line with cultural perceptions, grandiose thinking is typically a defining characteristic of narcissistic personality disorder. Instead of the typical vanity, grandiosity is a delusional sense of superiority that leads narcissists to believe that they are unique and cannot be understood by average people.These delusions of grandeur make it difficult to reason with narcissists because they are typically believe that most of their friends are not in the special or unique social circle that they belong to, and thus that they simply do not understand them.

People with delusions of grandeur typically believe themselves exceptional in ordinary circumstances. You can almost invariably envision the type of person who demands to speak to a manager after the most minor inconvenience or mixup or who goes on self-righteous tyrades about how they won’t stand for rather average errands or wait times--typically because they perceive themselves as far more special and exceptional than they actually are.

Since reality doesn’t support their grandiose view of themselves, narcissists live in a fantasy world propped up by distortion, self-deception, and magical thinking. They spin self-glorifying fantasies of unlimited success, power, brilliance, attractiveness, and ideal love that make them feel special and in control. These fantasies protect them from feelings of inner emptiness and shame, so facts and opinions that contradict them are ignored or rationalized away. Anything that threatens to burst the fantasy bubble is met with extreme defensiveness and even rage, so those around the narcissist learn to tread carefully around their denial of reality.

The 5 Types of Narcissist 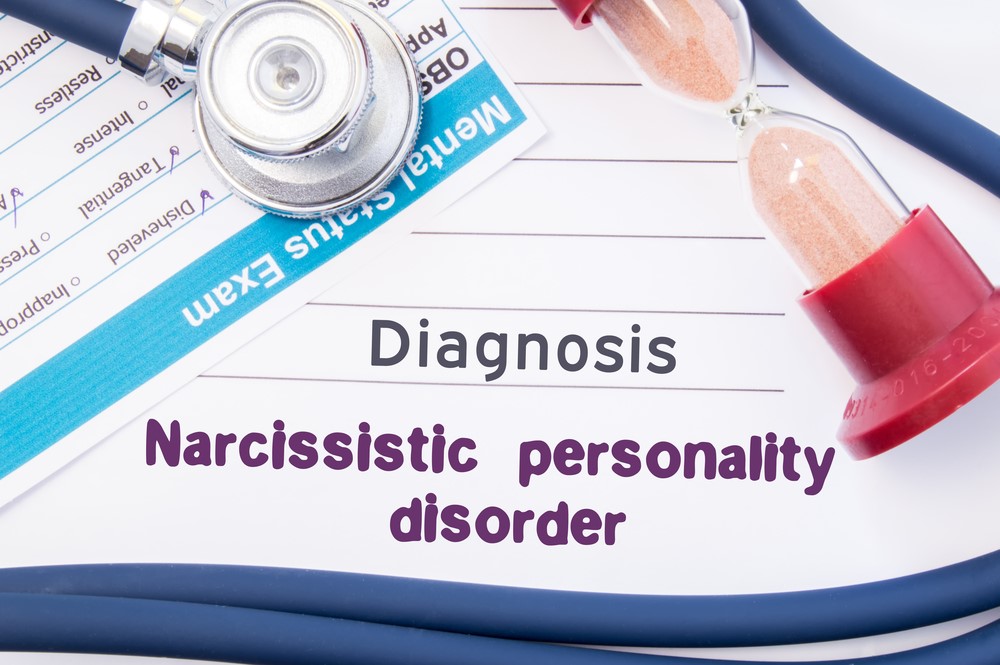 In 1996, a psychologist named Theodore Millon identified and defined five different types of narcissistic behavior. Any individual with narcissistic personality disorder may display zero, one, or multiple of the following behavior types:

These variations of narcissism are relatively recently defined and not always used in the medical realm, but they can help the observer parse through behavior that may not strictly align with traditional definitions of narcissism but that still fits an overall pattern of narcissistic behavior.

Helping Those With NPD 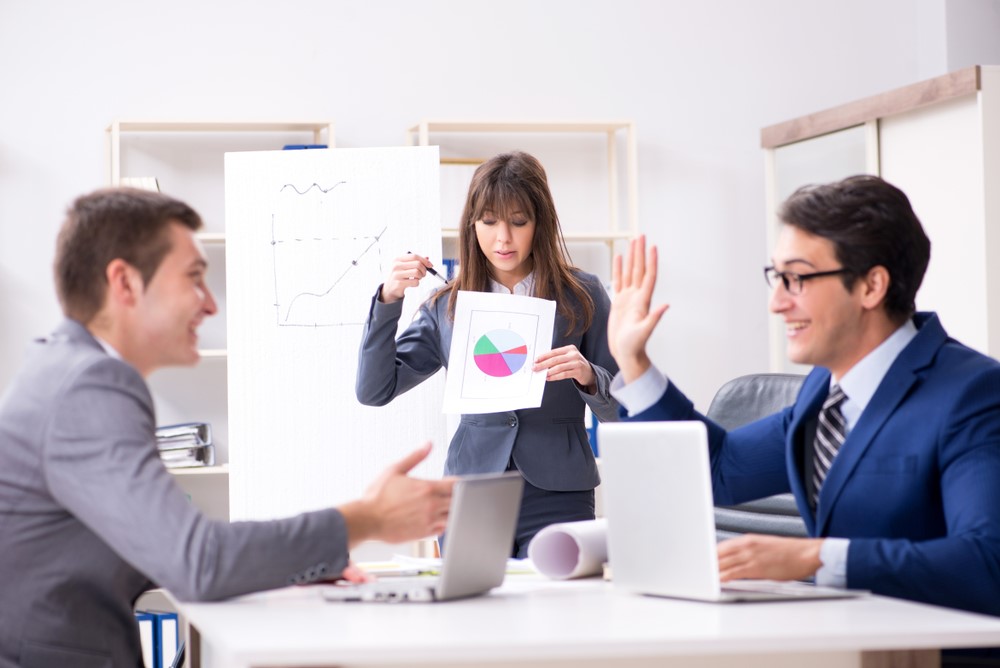 A key difficulty in successfully dealing with narcissistic personalities is that people with NPD do not like hearing anything negative about themselves--especially not that they are narcissistic or that anyone perceives them that way.

Because narcissism is a complex disorder that is typically associated with low self-esteem and a disconnect with reality, it is unlike many psychological disorders where those suffering ultimately want or appreciate treatment, even if the initial “intervention” is received defiantly or reluctantly.

Narcissists struggle with hearing that they are anything other than perfect, and the suggestion that they may have a relatively major personality disorder is a devastating blow that will likely be met with further denial, delusions, or even rage.

Instead of trying to suggest to narcissists that they may be struggling with a named disorder, concerned parties should consider methods that play into typical narcissistic behaviors.

Consider things like suggesting small things that could improve their success or standing, or even trying to connect them with other respected individuals within the community who may be able to bring them their desired social currency while also directing them towards some form of treatment or counsel.

Narcissism is a nebulous and perennially misunderstood mental illness, and it is important that bystanders think critically about the distinctions between Hollywood (or Greek myth) narcissism and the clinical definition, as they are not necessarily similar.

Truly helping those with NPD means communicating in ways that make sense to them, while also being careful not to let them be manipulative or overly aggressive.