Never Fear: Your Past is Helpful for a Career in Psychology

Without doubt, many students are plagued by the fear that their personal history will affect or determine their future success. Some have come from non-academic families, dysfunctional home environments or poverty. But your past need not hold you back in a career in psychology. In fact, some of the most colorful pasts and unconventional family systems have catapulted future counselors, therapists, psychologists and social workers alike into careers which are both successful and fulfilling.

Students who have grown up in homes where academic achievement was not modeled by a parent or close relative are more likely to feel college is not in their futures. Our experts disagree. And, they are living proof. We randomly selected 3 of our profiled experts and asked them to tell us about their families of origin, growing up and academic modeling; here is what they said. 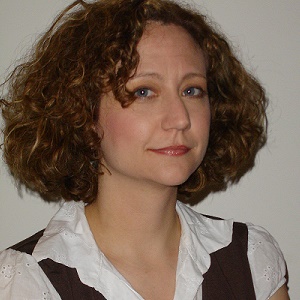 I did not come from an academic family. In fact, my parents and my sister did not attend college. No one else in my extended family really did either. I never thought of not going to college and most of that was because of the friends that I had in high school. Also, since I had an interest in psychology, I knew I had to get a bachelor’s degree and a master’s degree to be a therapist.

Today Jennifer is “Dr. Jennifer Foust.” She started her educational journey at Millersville University and graduated with a bachelor’s degree with majors in both psychology and sociology. After working for 2 years, she attended Northeastern University and graduated with a master’s degree. She met all the requirements to be granted her license to practice as a therapist and eventually went back to school for a doctoral degree. 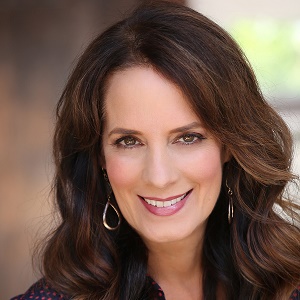 I did not come from an academic family, but my father was street smart and possessed natural business savvy, while my mother had a wealth of inherent curiosity and was self-taught. She devoured at least one book a week for as long as I can remember which certainly rubbed off on me!

My father was from Iraq and finished high school at a Polish school in Detroit. He wanted to go to college to become an engineer but needed to work, so he followed the family business and acquired his own grocery store. Soon after, he married my American mother who was only eighteen years old, and she bore five daughters by the age of twenty-two.

The cultural differences between my mother and father were profound, and after my family moved to San Diego, it became clear I was living two lives, one in Baghdad at home, and another in San Diego as soon as I left my doorstep. My father was very conservative, and very protective of me, which enflamed my already strong desire to see the world and escape the claustrophobic home in which I was raised.

Known today as a “Soul Blazer” and Founder of Soul Blazing Sanctuary in Sherman Oaks, California; Lisa has a Master’s Degree and a flourishing private practice in Los Angeles, California. She also transformed her “claustrophobic” youth into an exciting and adventurous adulthood. She has traveled to 60 countries, is a visionary in spiritual counseling and actively consults for award-winning television shows and movies like; The Big Bang Theory, Batman, Two and a Half Men and Pulp Fiction. 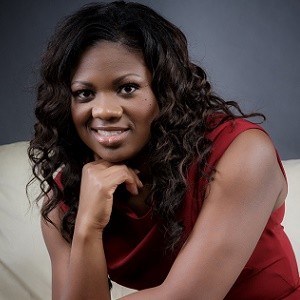 Despite my dad’s strong work ethic, it was difficult for my family to make ends meet. Between working two jobs and frequenting nightclubs, he was often away from home. Although I did not experience extreme poverty, I did experience generational poverty. I did not truly understand the extent of our financial struggles until I was about 14 years-old. As a child, I can remember going with my mother to the Department of Children and Family Services (DFCS). We would be there for hours, waiting for her to speak with a case manager. I can also remember her having to answer a series of personal questions that made her feel uncomfortable. Our need for government assistance never made me feel as though we were poor because most of the people we associated with were receiving government assistance as well. It actually took me a while to realize that my experience was different from those who grew up in a middle class family. As a family, we had a great deal of financial difficulties, but I guess it just did not occur to me that we were poor.

Today Jessica Houston is “Dr. Jessica Houston” and Founder of Expecting Victory, a center for women. She authored the book, Women’s Secrets: It’s Time to Stop Suffering in Silence and specializes in helping women overcome barriers to healthy and happy living. She is a licensed social worker, has a bachelor’s degree, a master’s and Ph.D.

As our experts so graciously shared, your past is not a hindrance to a career in psychology. Whatever your experiences have been, they are a positive tool to the formation and growth of your career. Stay focused, get the education you need and then watch: one day you will be an expert too!